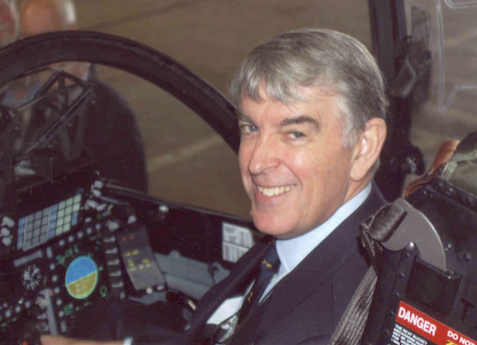 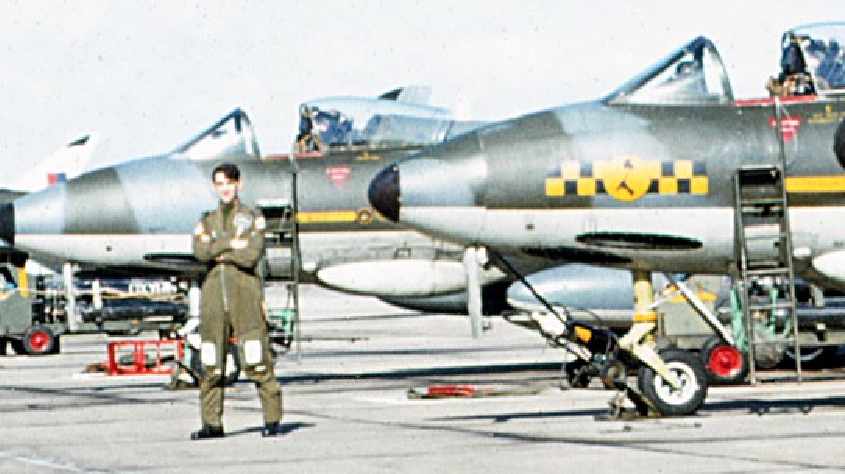 On retirement from clinical medical practice, Professor Bagshaw followed normal procedure and voluntarily relinquished his Licence to Practise. He remains a fully registered medical practitioner in good standing with the UK General Medical Council, and is a Fellow of the Faculty of Occupational Medicine of the UK Royal College of Physicians.

Professor Bagshaw's relationship with Jarvis Bagshaw Ltd is as an adviser to the company, and an associate consultant.

Michael was formerly aeromedical adviser to Airbus and NetJets Europe, Civilian Consultant Adviser in Aviation Medicine to the Army, and Associate Consultant to BRE He is Honorary Medical Adviser to The Honourable Company of Air Pilots, and Consultant to BALPA.

Following a career in the Royal Air Force (fast jet pilot - Hunter and Jaguar, medical officer, flying instructor and test pilot) and as a UK National Health Service doctor, Dr Bagshaw was Head of Medical Services at British Airways for 12 years. He holds an Airline Transport Pilot Licence and is a UK CAA Flight Examiner.

Internationally recognised as an expert in aviation medicine and former President of the Aerospace Medical Association and the Airlines Medical Directors Association, Professor Bagshaw has played a leading role in a number of international research programmes including the EU CabinAir and ICE projects. He was a member of the ASHRAE SPC161 Committee, setting standards for aircraft cabin air quality and gave expert evidence to both the UK House of Lords select committees on aviation health.